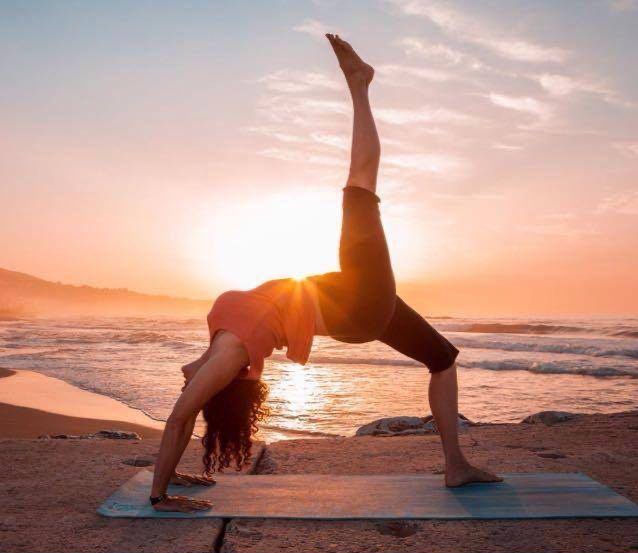 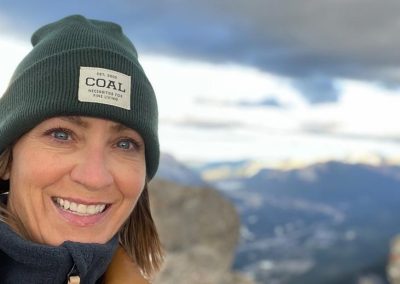 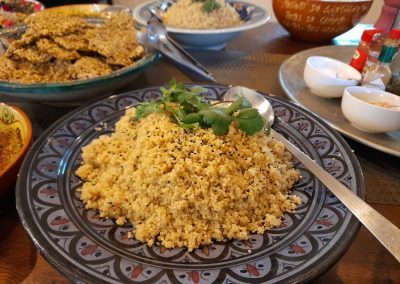 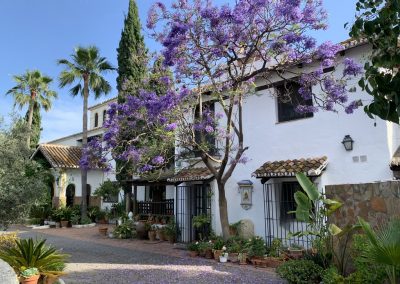 This retreat includes excursions to Tangiers, Grenada, Gibraltar, Fuengirola and more... so much more!

Who John, Jody and Silvana are?

Johnny Blake is an enthusiastic lover of people, yoga and travel and has been a yoga guide at Alchemy Yoga in Cochrane for several years. His enthusiasm for yoga is blended with a genuine tenderness for his students, Johnny has a contagious realness and a, “come-as-you-are” approach to life that makes his students feel seen, snd like they belong to something bigger
Johnny is originally from Ireland and has spent much of his time in the south of the Spain, and has travelled the area extensively.
Jody DiCastri is a yoga teacher and owner of Alchemy Yoga Studio in Cochrane, and has been teaching yoga to students of all ages for over 12 years. Jody leads public group led yoga classes, host yoga teacher trainings and offers workshops from her studio space.
Silvana Petrizzo has a degree in Social Communication, but has been working as a yoga teacher from more than 20 years. She began her studies in 1987 in Venezuela with Shivananda school and later continued her training in New York, Italy, where she ventured with the Iyengar school, India and Madrid.
Since 2012 she teaches in Malaga in her own center, Harmony Yoga and Acupunture. She has also trained in Astrology, Acupunture and Manual Therapies

How much does it cost?

What is included in the price?

If you have any questions or just want to go ahead and book reach out to Johnny;

We use cookies on our website to give you the most relevant experience by remembering your preferences and repeat visits. By clicking “Accept All”, you consent to the use of ALL the cookies. However, you may visit "Cookie Settings" to provide a controlled consent.
Cookie SettingsAccept All
Manage consent

This website uses cookies to improve your experience while you navigate through the website. Out of these, the cookies that are categorized as necessary are stored on your browser as they are essential for the working of basic functionalities of the website. We also use third-party cookies that help us analyze and understand how you use this website. These cookies will be stored in your browser only with your consent. You also have the option to opt-out of these cookies. But opting out of some of these cookies may affect your browsing experience.
Necessary Always Enabled
Necessary cookies are absolutely essential for the website to function properly. These cookies ensure basic functionalities and security features of the website, anonymously.
Functional
Functional cookies help to perform certain functionalities like sharing the content of the website on social media platforms, collect feedbacks, and other third-party features.
Performance
Performance cookies are used to understand and analyze the key performance indexes of the website which helps in delivering a better user experience for the visitors.
Analytics
Analytical cookies are used to understand how visitors interact with the website. These cookies help provide information on metrics the number of visitors, bounce rate, traffic source, etc.
Advertisement
Advertisement cookies are used to provide visitors with relevant ads and marketing campaigns. These cookies track visitors across websites and collect information to provide customized ads.
Others
Other uncategorized cookies are those that are being analyzed and have not been classified into a category as yet.
SAVE & ACCEPT